On the M train, moving slowly towards Manhattan. I should’ve looked at Google maps before leaving the house… I’m nervous that I will miss the Greyhound back to Albany. I’m writing to relieve my nervousness, and also tell you about the enclosed poster, which I picked up last night at MoMA.

“Next stop, Myrtle-Broadway.” I used to get off the train here to buy groceries –Myrtle-Broadway was the bigger station, one stop before my station…. 10:17 AM. I’m still in Brooklyn… am I going to make it?

I came to the city last night to go to the opening of Why Pictures Now? — the Louise Lawler retrospective that has just opened on the sixth floor of the Museum of Modern Art. I went with my old friend Julie: She’s the Special Events Coordinator for the Brooklyn Museum now, so has an especially trained eye for little details of lavishness and expense, thrift and necessity.

We were stuck by the bar in the first floor for a while. They wouldn’t let us upstairs. We sat in lounge chairs arrayed where Balzac normally stood, wondering if there is a special Balzac closet in the museum or if they truck him to Queens for bath and wax when these big events happen.

At last upstairs, where we saw the pictures.  Photographs of artworks in auction houses, storage rooms, and people’s homes.

That was the theme for the show, succinctly explained in this video from curator Roxana Marcoci.

The first thing that struck me about the exhibition were the wall texts. listing the edition size and the owners of the other works in the edition.

Julie and I wondered if it was a maneuver to increase the value or build aura around the works? If it was done to acknowledge patrons? We quizzed a few people about the wall texts. “Bank of America wanted it” was the only theory shared by more than two people. No one we asked at the opening had ever seen wall texts like them anywhere. One person suggested that may have had a feminist motivation.

As Roberta Smith politely described them:

As reflected in this show, Ms. Lawler has made few art objects — usually quite small and in concert with Mr. McCollum. Moreover, none of her artworks are unique; everything is editioned, whether limited or not. She underscores this by listing all the owners of her photographs, produced in editions of around five, on their labels.

(42nd street! Time to run to the bus! … I made it onto the bus. The driver is AWOL. People chat up a storm on the phone in French and Haitian and English and Ebonics. Chinese Vietnamese and Japanese, too. The Spanish language is curiously absent from this bus. Chatter dies as the driver steps on the bus. Some people stopped their phone calls. He announces: “Adirondack Trailways 278 to Montréal making stops in Ridgewood New Jersey, Albany, Saratoga, US-Canada Border, and Montréal.” After a few other announcements, he concludes, “Do not fight with your lover on the phone do not fight with your mother or your father on the phone. In about two hours, we will stop off in Albany and you can fight on the phone there.”)

So, that was wall texts, did we cover that?

The next thing that struck me was the framing, which was magic! It was real full-bleed framing–not full-bleed as in no-mat… this was full-bleed as in the picture goes right to the edge, goes off the edge, goes Samsung Edge. “How does the plexiglas stick to the print?”  Was it even plexiglas? It looked like shiny bar-top, poured onto the paper in a thick finish. I wondered if maybe these were new prints, not listed in the editions referred to in the weird wall text, that were glued to the frame? Julie said “maybe there’s some new fixative that you can spray onto the front of the photo but doesn’t damage the prints?” I said, that’s still sounds like magic. Another photographer wondered if there is a magnetic plexiglas now, and a steel back behind the back-mat.

The framing transformed the prints giving them an intense shine. Gloss beyond gloss. Personally, I liked it, it did feel like looking an immense flat panel monitor with the sharpest imaginable resolution. I felt like I was not looking at paper. About four people the room, all photographers, all over age 60, told me they hated the gloss. But Lawler knows more about gloss than they do… 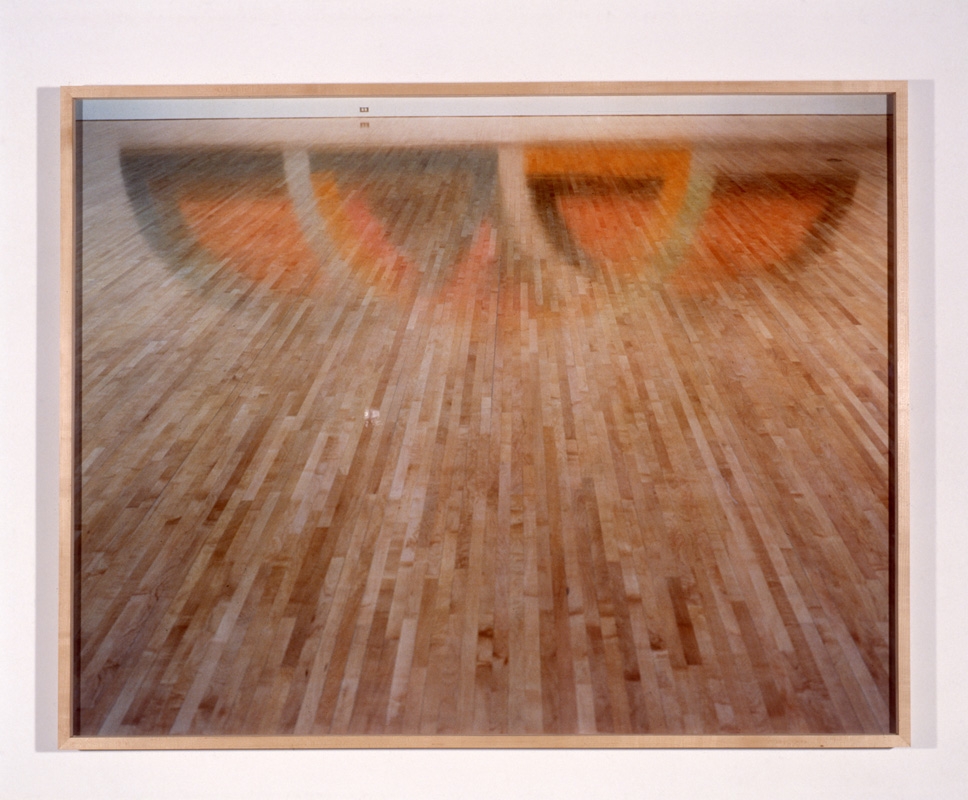 Julie and I didn’t get to see the ephemera, which Lauren said was the best part of the show… Open through July 30th. I’ll write back if we make it back to ephemera room. Enjoy the poster! 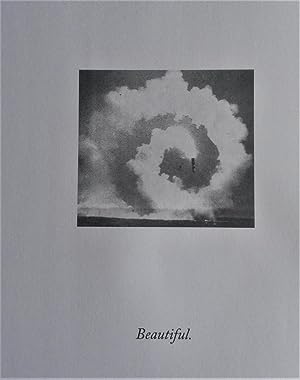